Winner of the Internationaler Gebrüder Competition Graun Wettbewerb in Bad Liebenwerda (Germany) in 2018 as best soloist, and finalist of the competition Juventudes musicales de España in Barcelona 2018, Pablo Gigosos begins studying flute with Alicia Garrudo and Belén Sánchez at the Professional Conservatory in Salamanca. At nineteen he is admitted to the Royal Koninkijk Conservatorium Den Haag, in Holland where he finishes his Bachelor Degree with Leon Berendse at the Conservatory of Tilburg and during that time receives classes with Robert Winn in Cologne (Germany) for three years. In these years he studied baroque flute with Wilbert Hazelzet, and receives additional classes with Barthold Kuijken and Kate Clark. Since 2016, he has been a student at the Schola Cantorum Basiliensis with Professor Marc Hantaï.

Pablo directs together with Marina his ensemble named BREZZA with which they have won various national and international competitions such as Generación SMADE (first prize), Rheinsberger Hoffkapelle (first prize), Barrocos Bizarros (First prize), Competición Internacional de Música Antigua de Gijón (first prize in 2022 and winners of best video in 2021), ECOS Festival prize, ESPURNES BARROQUES prize, JME (Finalist and winners of Circuitos JME), Biaggio Marini competition (second prize). They have also been selected to be resident artists during 2021/22 in AIE, MUSAE programme and have been the cover of Codalario magazine in May 2021.

He has worked with numerous chamber groups including Tabula LXIV, Les Rivages, Luma Ensemble, Weber Trio and Le regard d’Actéon, with whom they win the competition in Basel Vier Jahreszeiten in June 2018 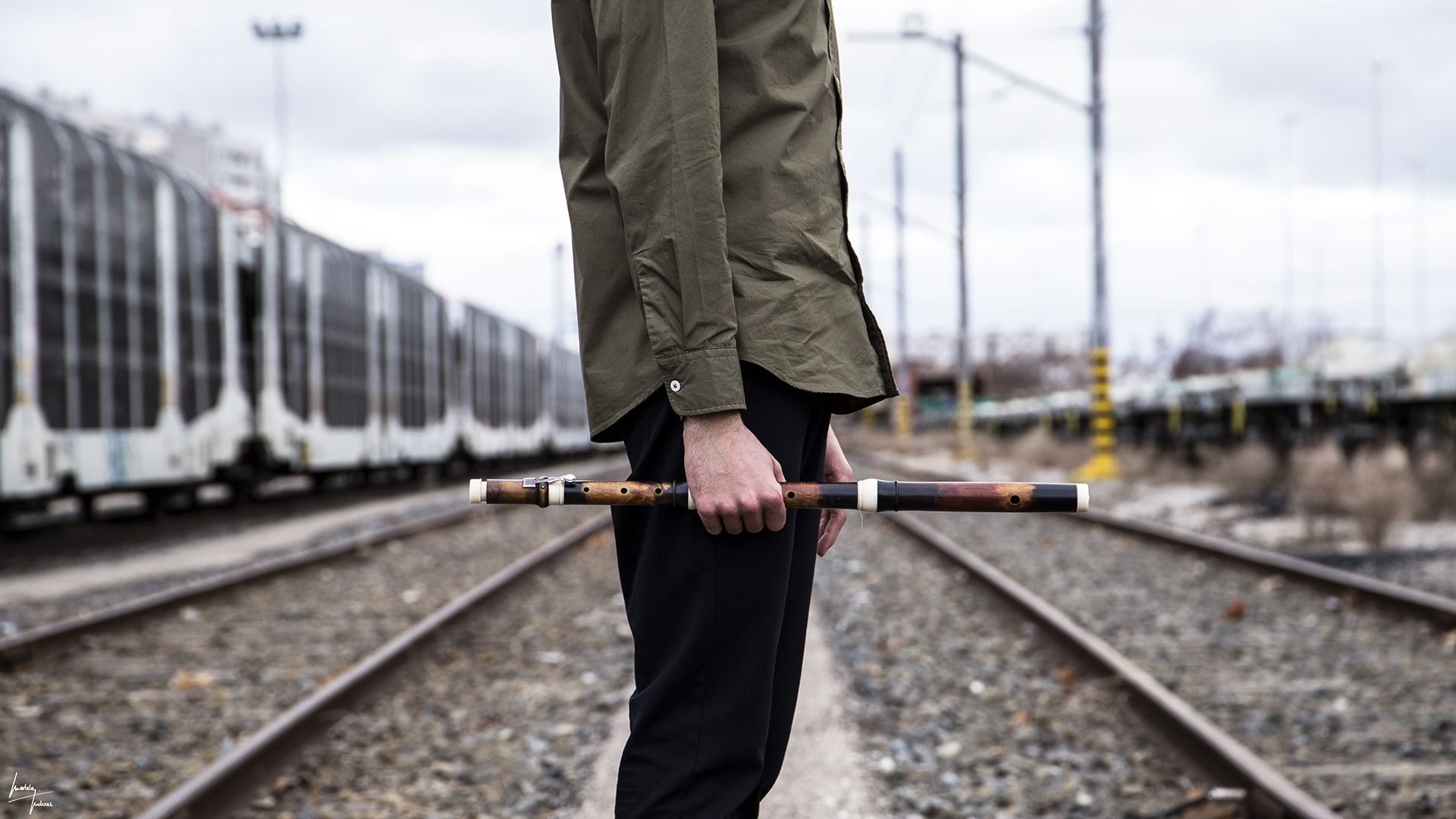 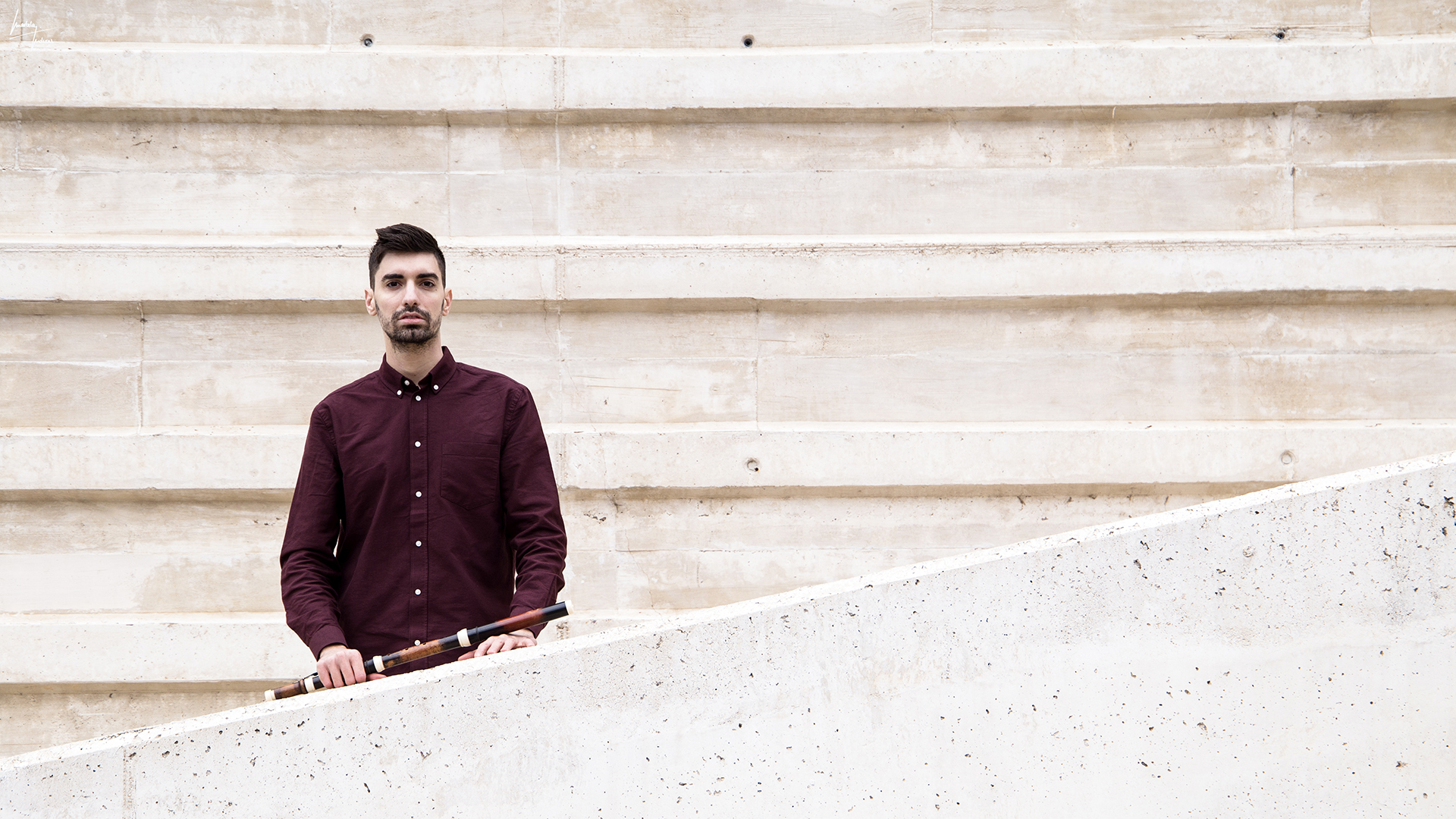 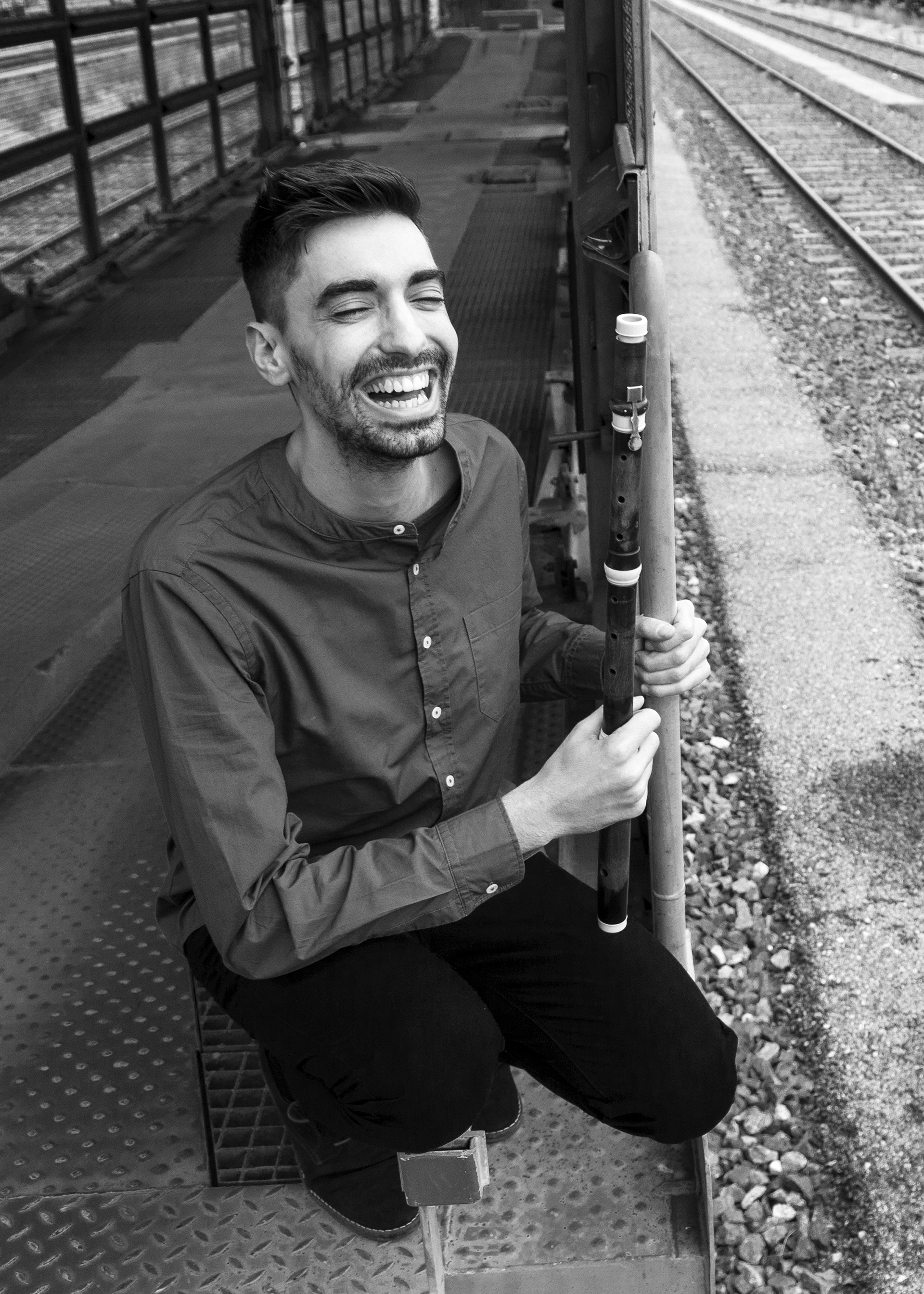 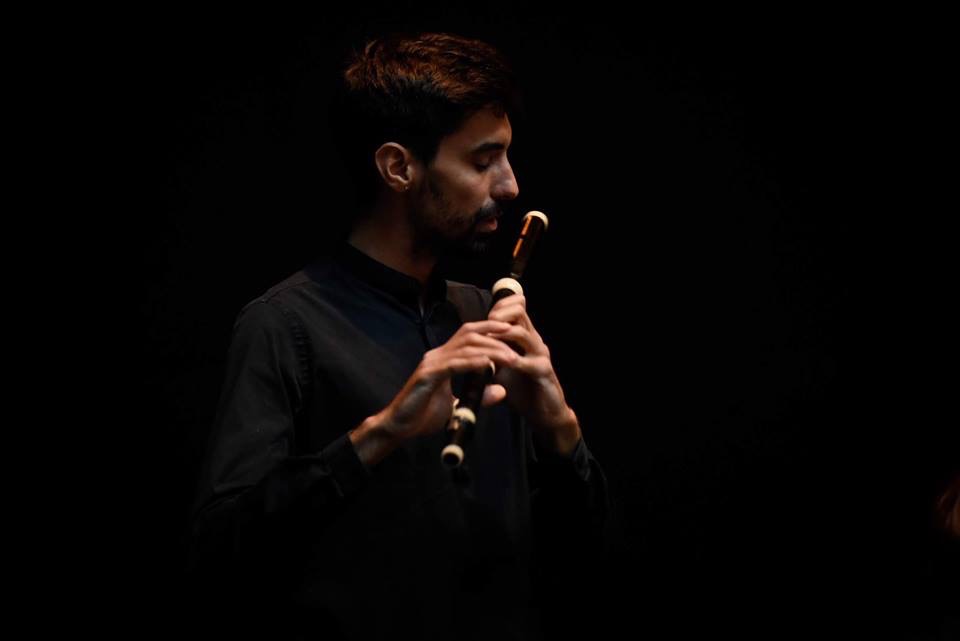 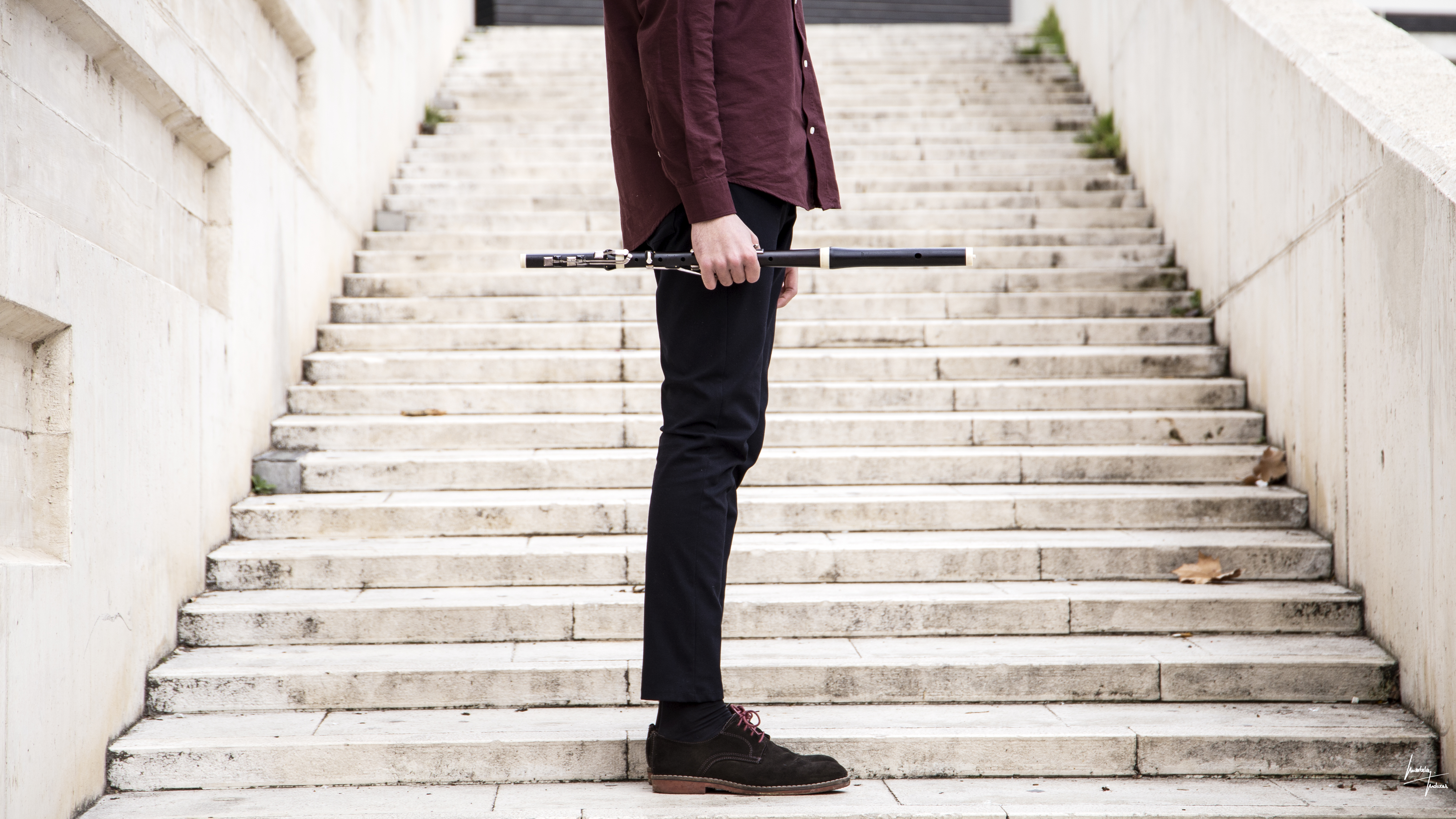 Write me an email at pablogigosos@hotmail.com or use the form below: